Don’t sleep on these gems that are already hitting the charts. These are the latest releases that you are recommended to check out. ADJ predicts that this will be the next big hit 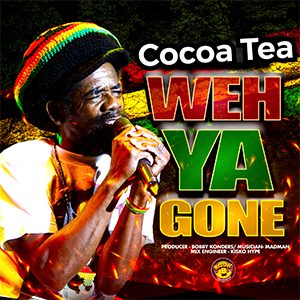 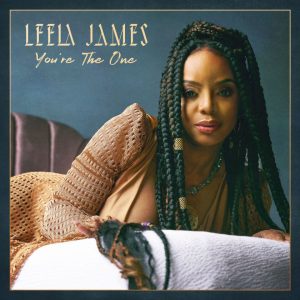 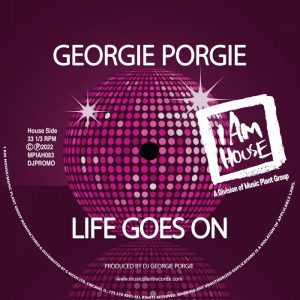 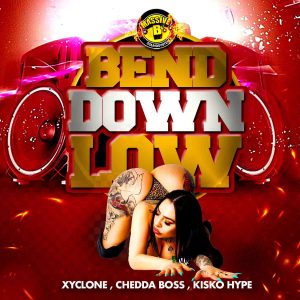 What’s New? Here are some new releases I think you should check out…..

Jazz artist Christian McBride and his Big Band has a new album out for all of you jazz enthusiasts, his latest is called For Jimmy, Wes and Oliver on Mark Avenue records. It has been blazing the airways at WDCB since it’s release on April 1st 2020. Alexa Taratino’s album Clarity dropped on June 5 2020 and WDCB is currently spinning the single “Gregory Is Here”. featured on this single is Steven Feifke, Joe Martin and Rudy Rayston. This  nine track release is on Posi-tone Records.

Watch out for this folks, Joe Nice featuring Grandmaster Slice have got a new one and “It’s Alright” I can see this being a huge hit at Basement party’s, Back yard BBQ’s and those feel good family Reunions.  R&B artist Kem’s heavily anticipated album rele ased mid summer of 2020 has been an instant hit in the Chicago clubs following the enormous crowd pleaser’ “Lie To Me”   Next is another R&B steppers tune featuring unmistakable vocals of “Uncle” CHARLIE WILSON this one named “One I Got” makes love to every woman that loves his voice “All Of My Love” is the next single from Charlie Wilson. This one features that signature I’m going to love you forever vibe that only Smokey Robinson can deliver. Here’s more “Damage” from H.E.R. By now we have lost count to the amount of hits she has produced thus far. There’s a re entry of Ledisi’ “Anything For You” this one features a very nice touch from PJ Morton “Can We Fall In Love” tonight is the next winner from Avant a cool slow jam that you just can’t miss. Watch out steppers because here a remix by Brandy that show have the dance floor moving. “No Tomorrow with a little help from Ty Dolla $ign Here’s a banger that you brings you to the style of Destiny’s Child. “Crazy” is a hot new single by Kelly Rowland a uptempo house music type groove that will grive the clubs wild.

House music is our passion we are happy that there’s some cool bangers that you can’t miss. Music Plant / I Am House label has swooped up some great talent and released some great releases that range from Soulful to Jackin and Disco house to Tribal vibe with Afro beats. View the house charts for the latest releases and singles.

There has been a lot a Reggae Joints (LOL) coming through the PIPELINE. Jamaican global pop sensation Conkarah recently dropped his hugely anticipated new single “Everybody Switch (Fatty Fatty),”  available now via S-Curve Records/BMG The Jamaican international    Warrior King is back with a new single produced by Jimmy Splif Sound.
Fourth release of “No More Will I Roam riddim” following the previous ones with Perfect Giddimani, Skarra Mucci and Tippa Irie, this time hosts one of the most famous voices of the caribbean genre, author of hits like Can’t Get Me Down, Rough Road  and Virtuous Woman.
A song that reaffirms a fundamental principle of reggae music and Rastafari philosophy: the centrality of love and cooperation in life, concrete, not abstract, elements for solving the problems that have always afflicted humanity.
The “No More Will I Roam riddim”, as you can hear in the intro, wants to be a tribute to a legendary reggae artist like Dennis Brown, whose merit is to have made Dr Mechanic, producer of Jimmy Splif Sound, fall in love with those that are the musical vibrations born on the island of Jamaica. CHRISTOPHER MARTIN with “Big Big” on VP Records. MEDIKK dropped 2 huge singles late 2019 “Money Feelings” and “Waistline”. Check out (Start Di Party Riddim’s) featuring “Mega Star” by LADEN, “Ghetto Motivation” by MR. EASY, “Grip” by NAVINO, “Independent Rave” by RAINE SEVILLE and “Vibes Up” byB. This EP is produced by DJ TREASURE from Jamaica on Treasure Music. The Next Riddim is (Winey Winey Riddim Pt.1) produced by MIKE YANGSTA (Sweden) this 5 track EP includes “Nah Dem” by BEENIE MAN, Do That Again (Winey) by JOSE CHAMELONE, “Jiggle” by MELPO MELLZ, “Wine Wine” by QQ, “Bumpa Work” by VOICEMAIL and “Winey Winey Riddim” by MIKE YANGSTA. Check out the latest REGGAE Charts for even more Reggae Jointz 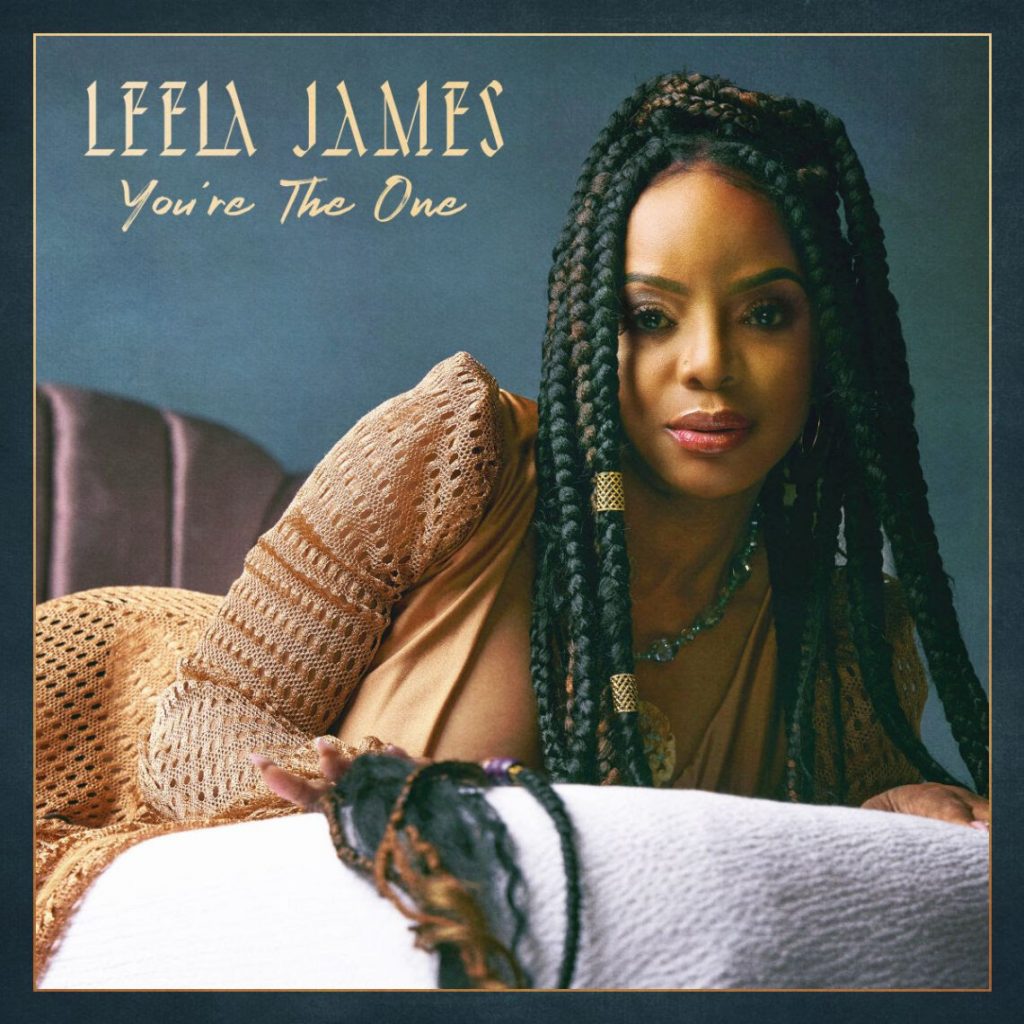 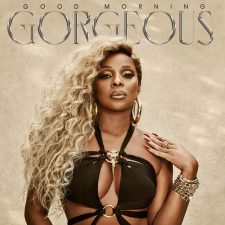 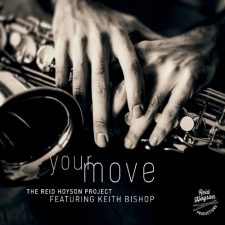 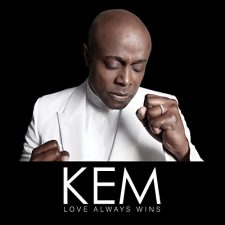 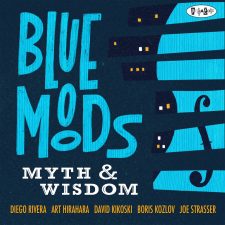