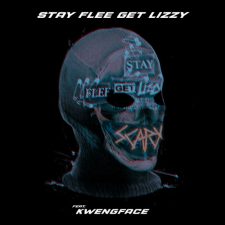 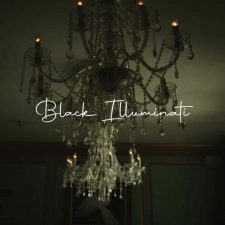 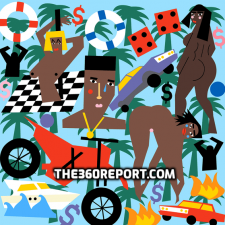 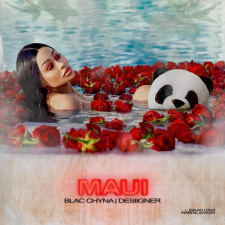 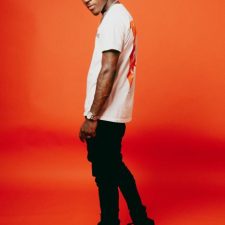 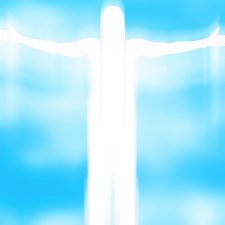 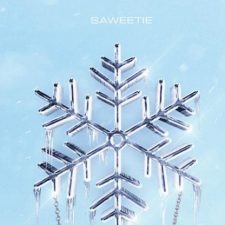 This chart genre is Rap, but it may include songs that crossover from other genres because it has elements of R&B, Hip-Hop, Reggae.

Rap is a style of popular music, developed by disc jockeys and urban Black performers in the late 1970s, in which an insistent, recurring beat pattern provides the background and counterpoint for rapid, slangy, and often boastful rhyming patter intoned by a vocalist.

While Rap originated in the black community it has grown and spread to many cultures. But Rap is a culture all in itself. There are more than 22 genre styles that range from Old School, Boom Bap and Jazz Rap to Bounce, Grime, Latin, Crunk, Trap and Gangsta making Rap music a popular culture in many regions like Japan and the UK.

Rap Music Top 50 Charts is provided to you by Awesome DJ Productions. They consist of the top 50 rap songs that are pick hits by ADJ. These songs are chosen from new single releases supplied through direct service from Labels, Promoters, The Artist and pools.

Images are supplied by Labels, Promoters, The Artist or are downloaded from said media sites. The images are used on this site for reference and They appear on this site for promotion purposes only and are subject to copy rights.