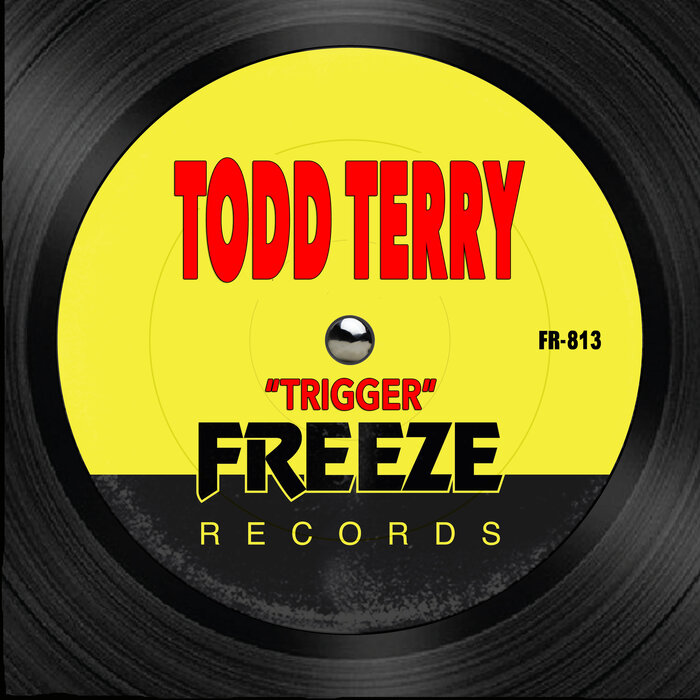 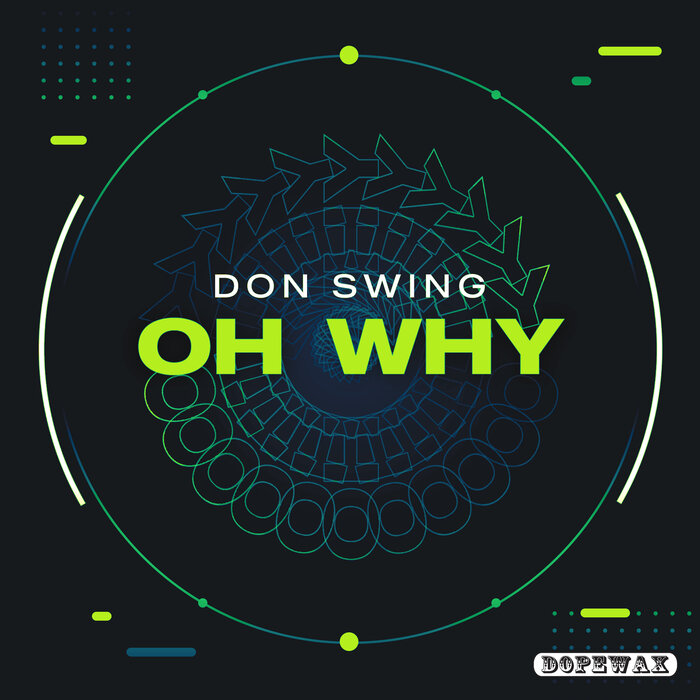 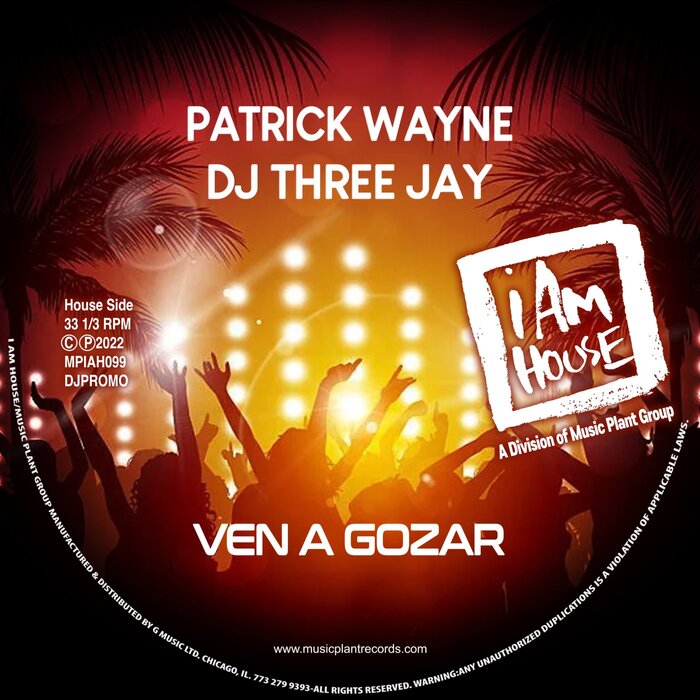 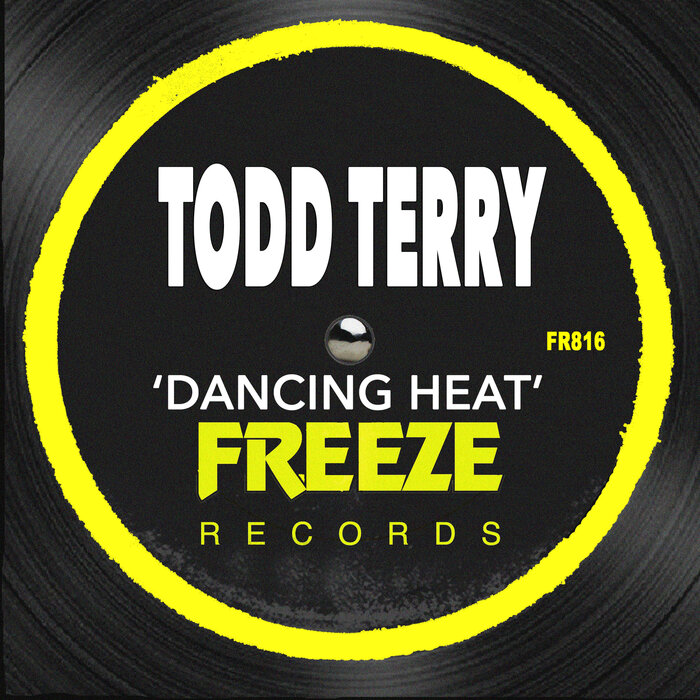 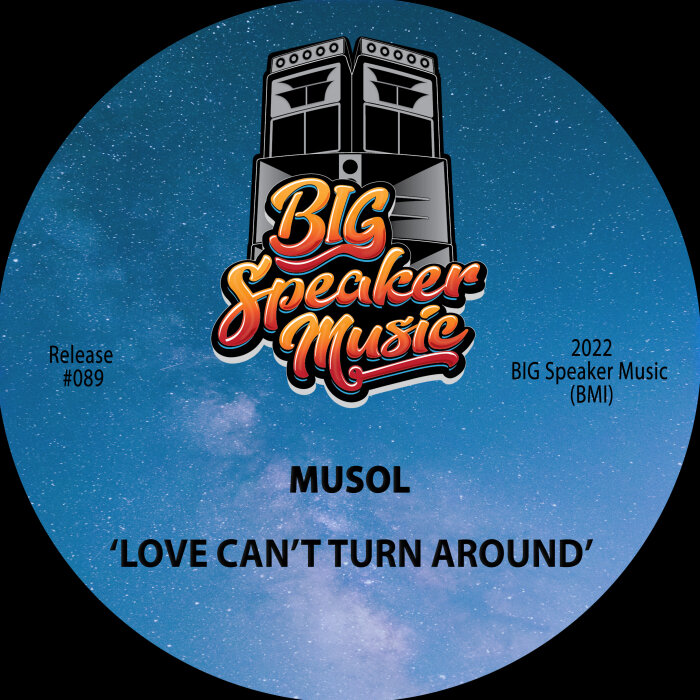 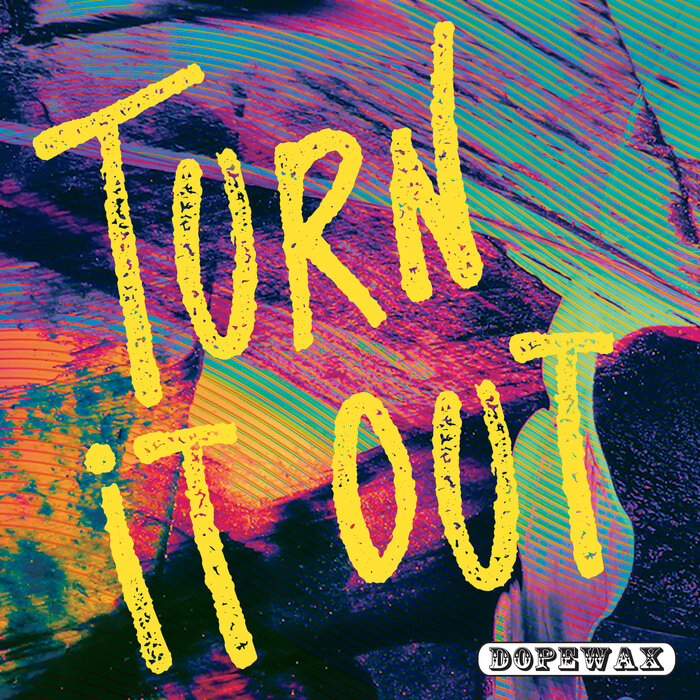 Turn It Out (Original Mix)

Turn It Out EP 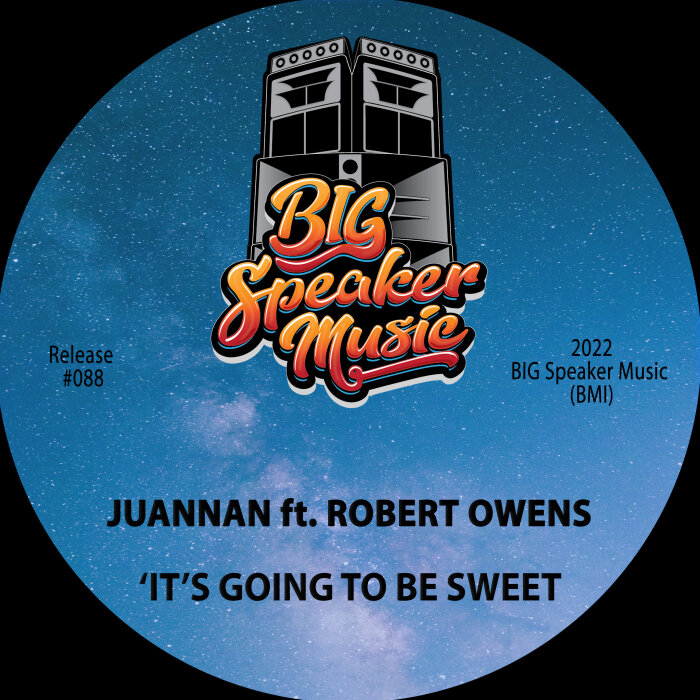 It's Gonna Be Sweet EP 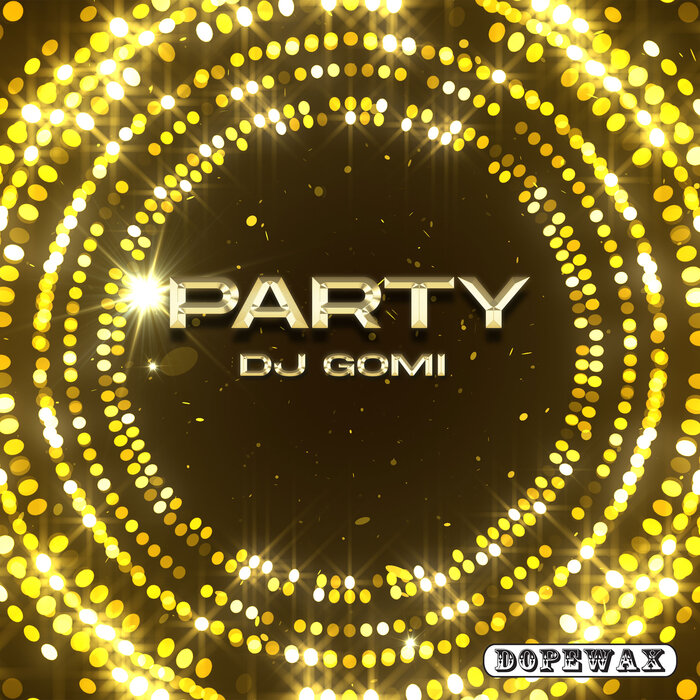 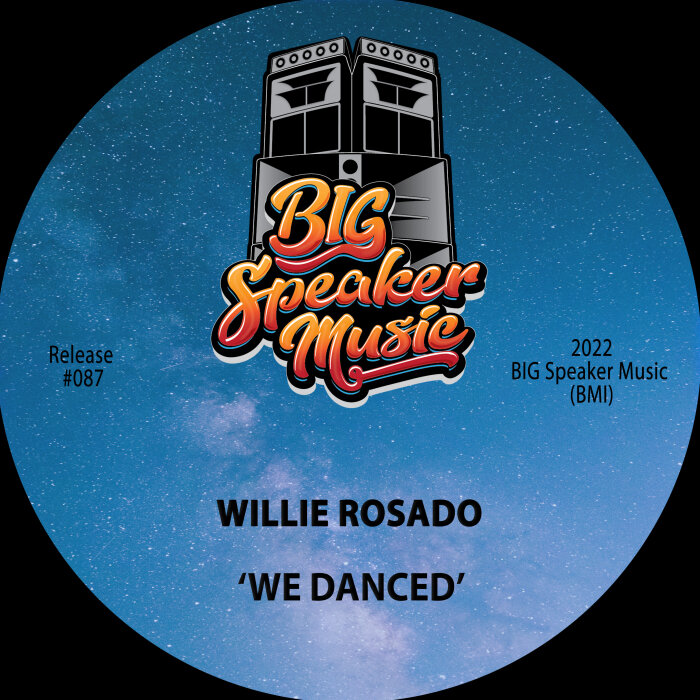 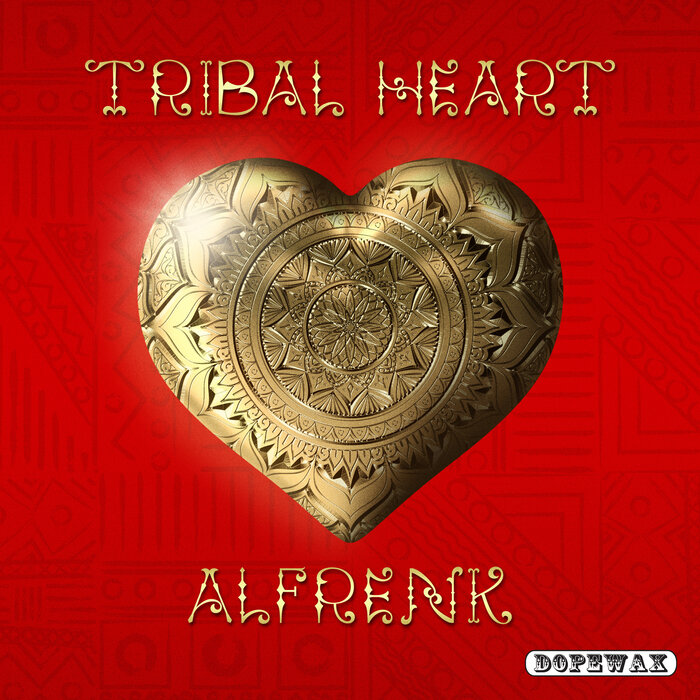 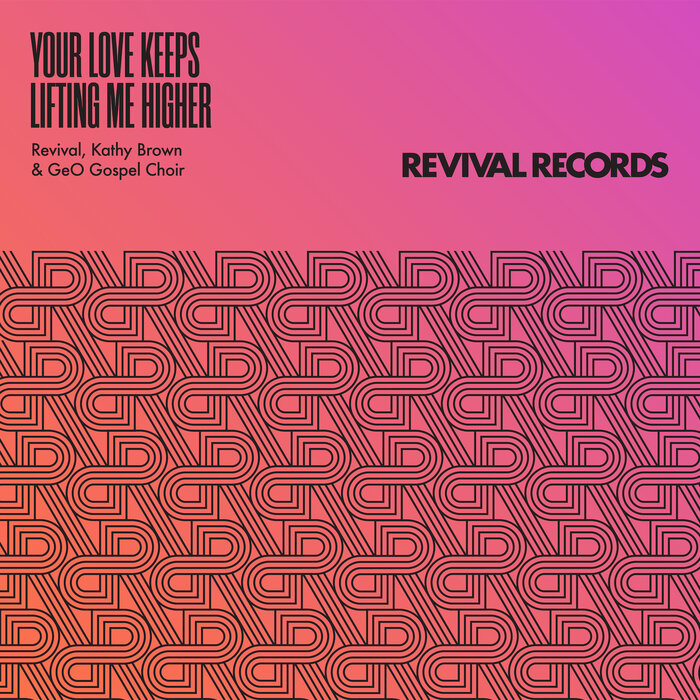 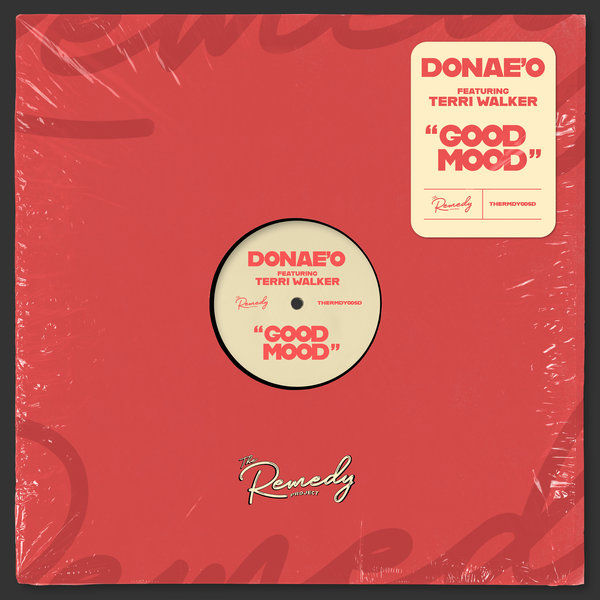 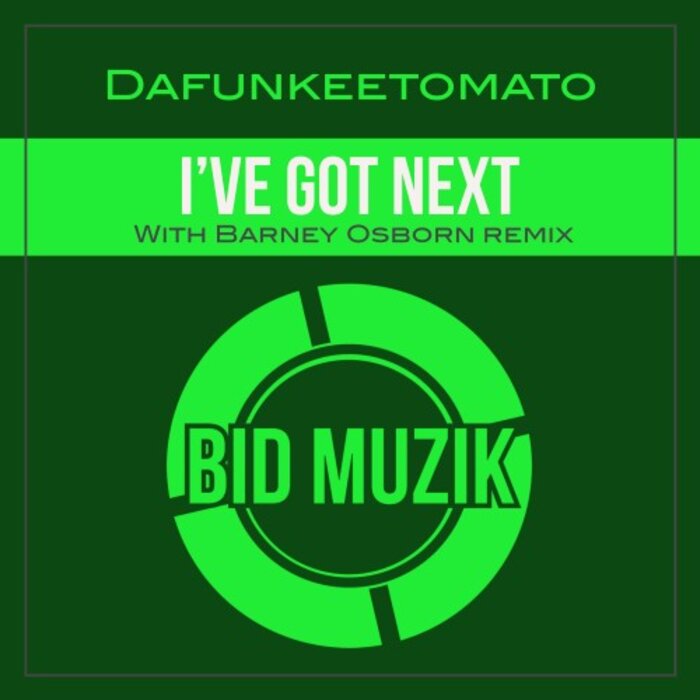 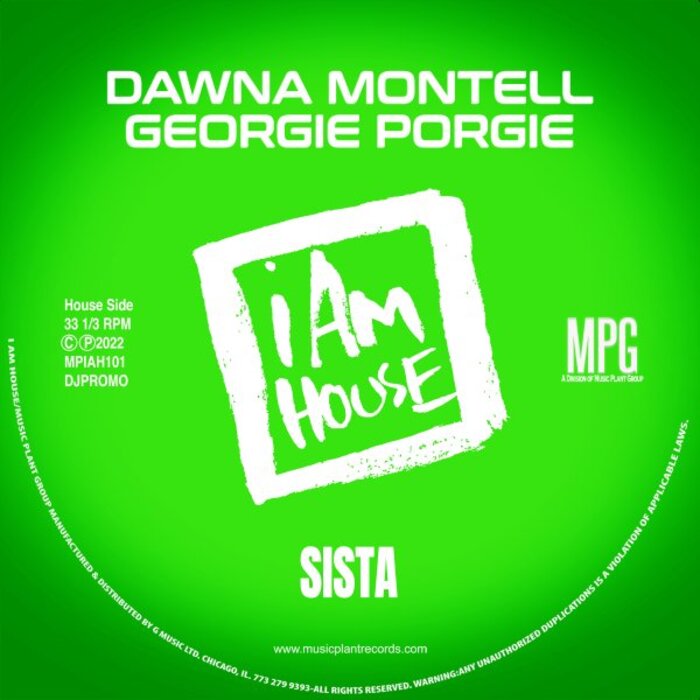 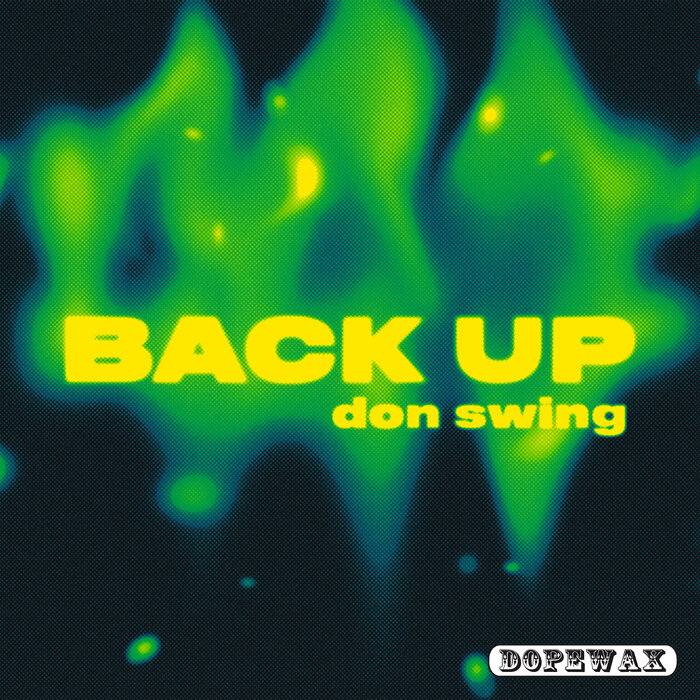 Back Up (Original Mix) 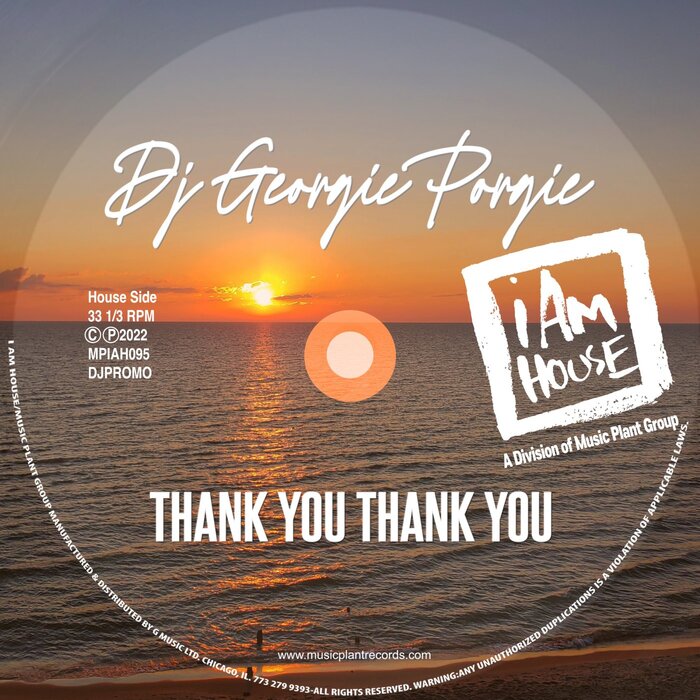 Thank You Thank You (Original Mix) 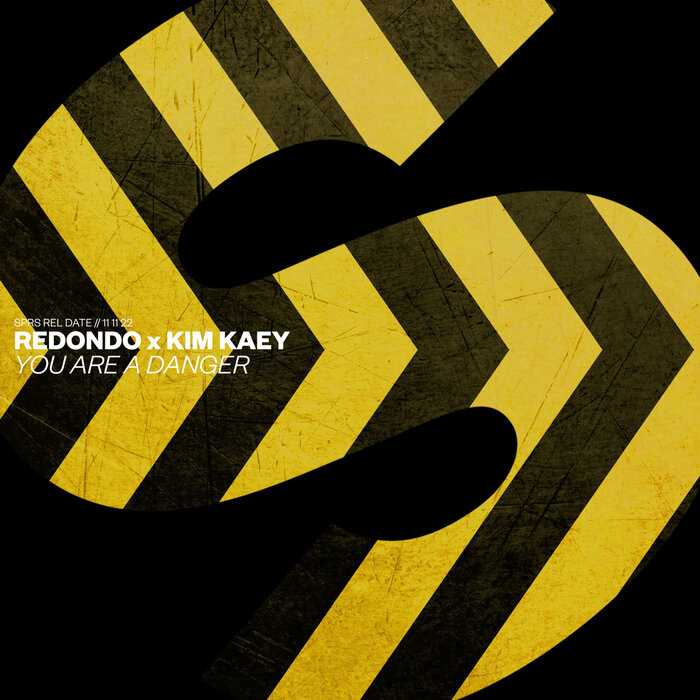 You're A Danger (Original Club Mix)

You're A Danger EP 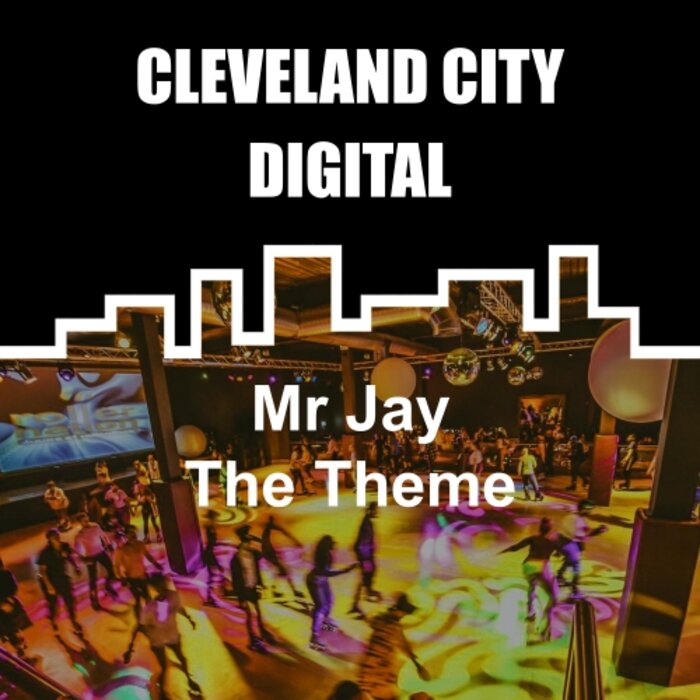 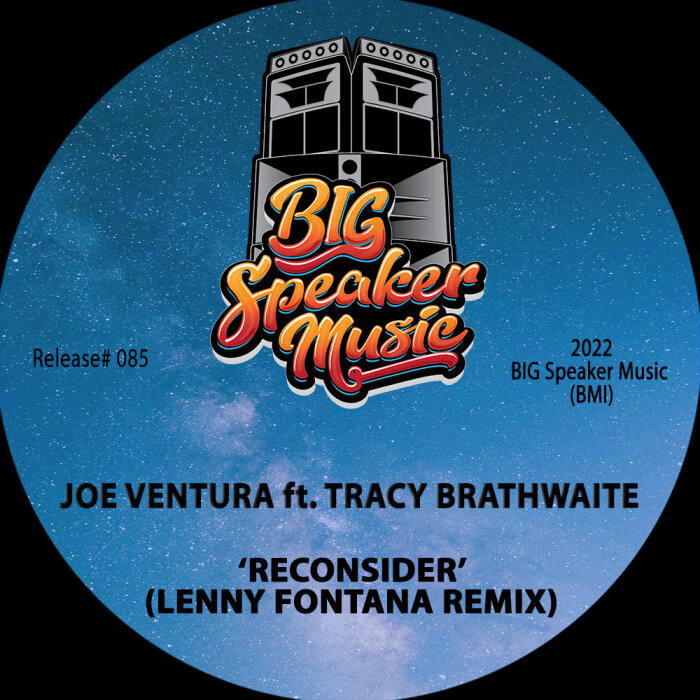 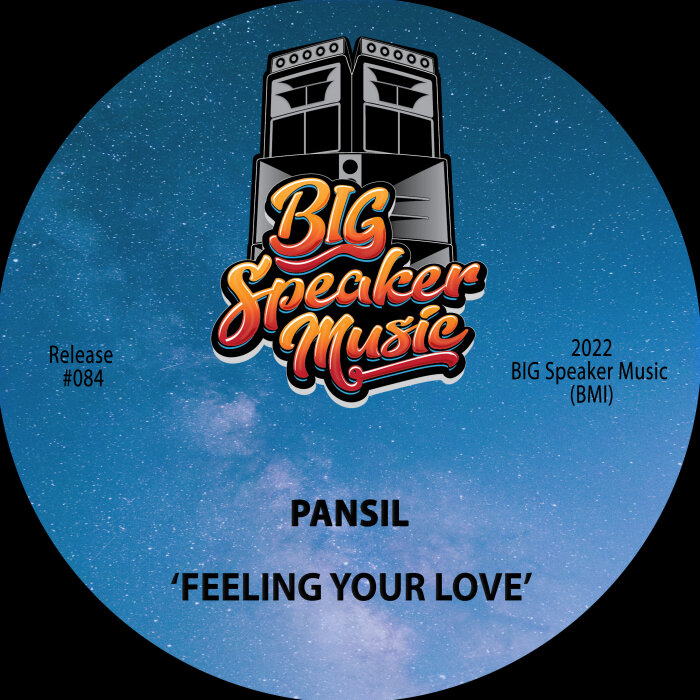 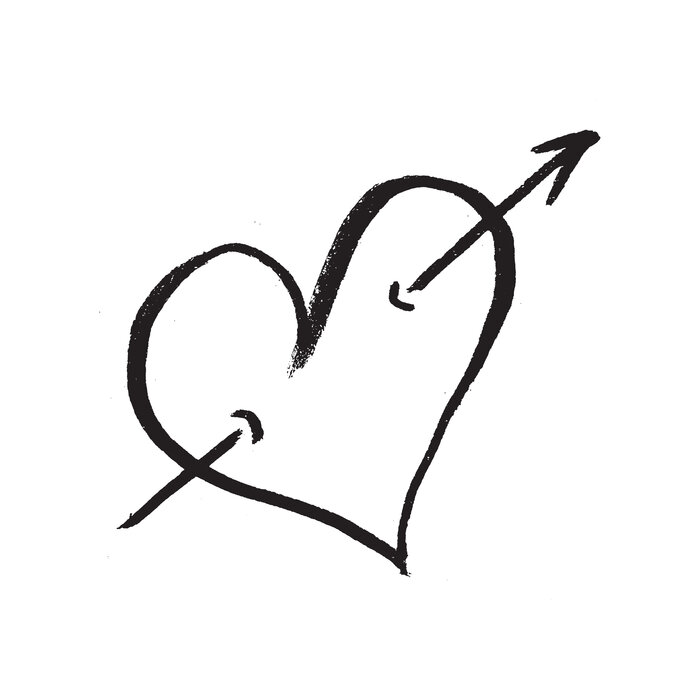 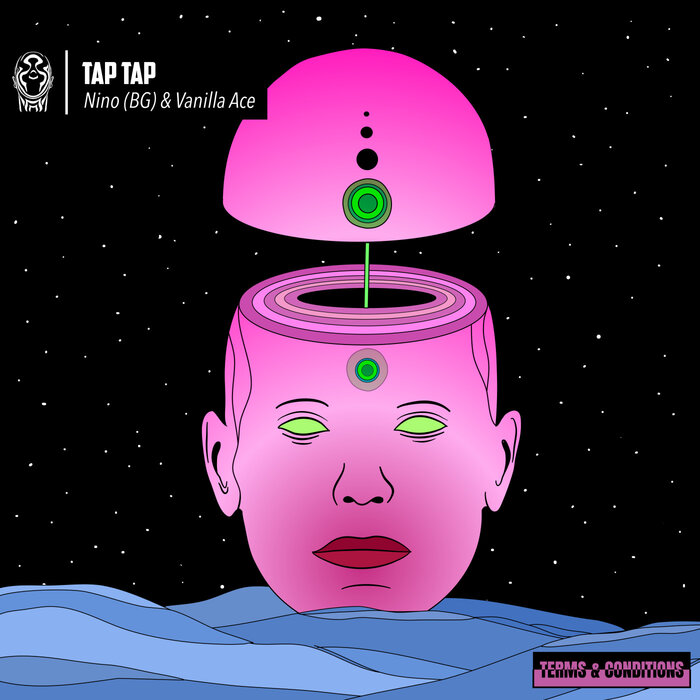 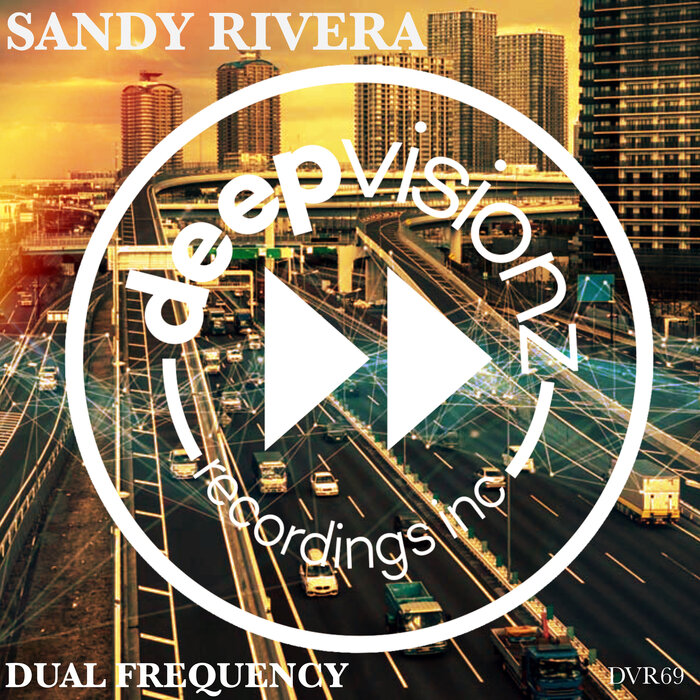 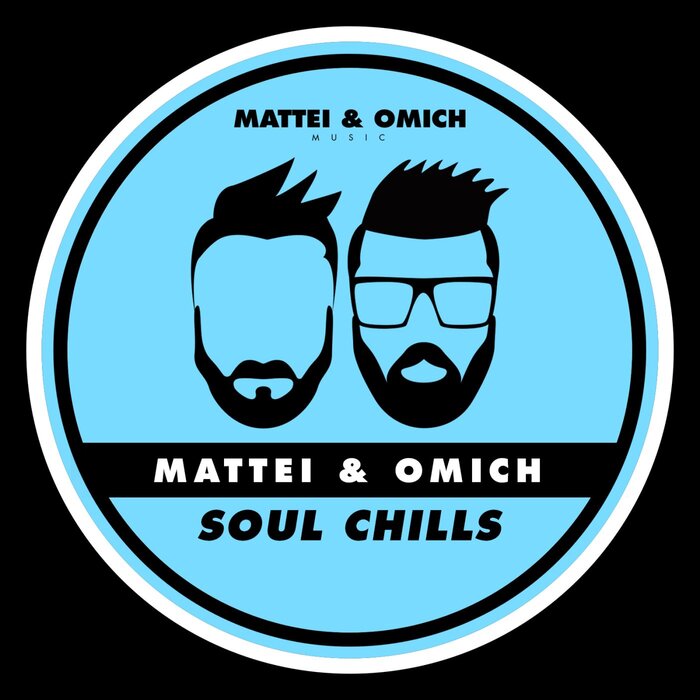 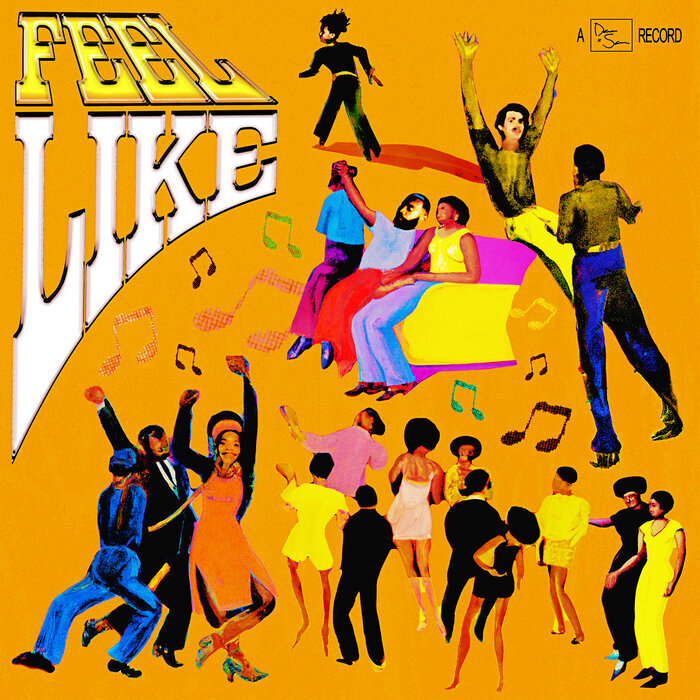 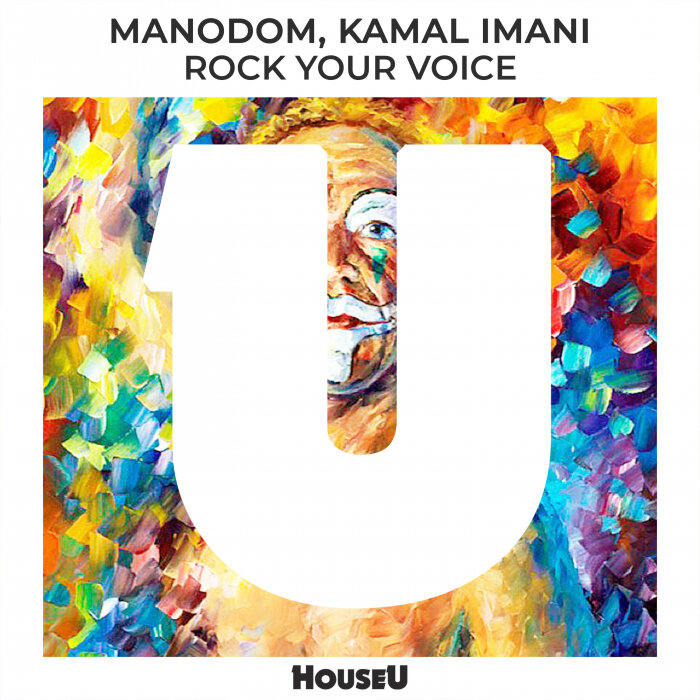 Help Is On The Way

Help Is On The Way EP 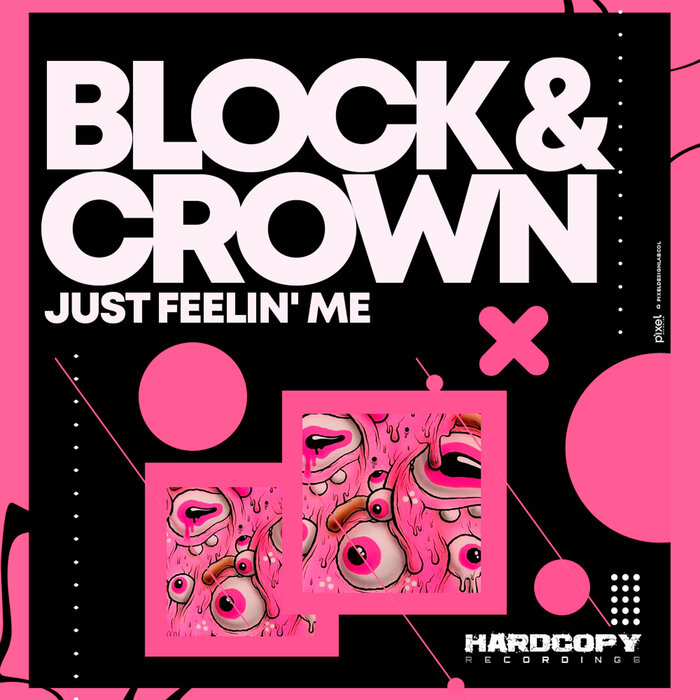 This chart genre is House, but it may include songs that crossover from other genres because it has elements of R&B, Soul, Jazz Gospel Hip-Hop, Rap.

“House” was born in Chicago in the early to mid eighties where Club and Disco music reign in the Bars in the downtown and Rush Street areas. At that time there were not a lot of blacks that were allowed entry to the clubs. The alternative was House Party’s, events that were hosted at people’s homes, backyards and in parks. The music was uptempo Soul and R&B with lot’s of soulful vocals. In the years since House has evolved into countless genres and have become it’s own parent.

The culture of house around the world can be categorize in a number of ways. Most house heads follow DJ’s, because they spin a particular genre of house like “Soulful”  Jackin’  Tribal, Gospel, Acid, Progressive etc.    In certain areas or cities you may find neighborhoods of different genres but with house music no matter the genre their is no color boundary. This is a culture in itself. Remixes by DJ’s and producers add an even high dynamic to house because while the dominate music style is Hip-Hop and Rap, when the DJ drops a house remix of a hot Hip- Hop track the the crowds go wild for the familiar songs.

House Top Songs Charts is provided to you by Awesome DJ Productions. They consist of the top House songs that are pick hits by ADJ. These songs are chosen from new single releases supplied through direct service from Labels, Promoters, Artist and pools. Click on the play button to view the video. Click the download button to stream the song.

Images are supplied by Labels, Promoters, The Artist or are downloaded from said media sites. The images are used on this site for reference and They appear on this site for promotion purposes only and are subject to copy rights.