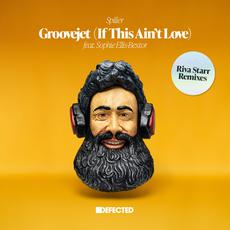 Groovejet
(If This Ain't Love)

"Groovejet (If This Ain't Love)"

This one is a blast from the past with a heacy disco vibe. And who said disco was dead?  The dance floors are sure to light up with those souls that remember the days of Studio 54 and Dingbats.  The term ‘classic’ is perhaps one that is overused when referring to dance tracks gone by. However, when it comes to Spiller and Sophie Ellis Bextor’s ‘Groovejet (If This Ain’t Love)’ it is impossible to dispute the record’s influence or impact. Originally released in 2000, the chart-topping anthem has had a renaissance of late since its acquisition by Defected Records, with the label delivering remixes that continue the record’s legacy. Now following Purple Disco Machine & Lorenz Rhode’s rework, Italian club don Riva Starr now delivers his storming three remix package.

With a nod to the Philly sound on Riva’s Disco Odyssey Mix, luxurious strings courtesy of a live ensemble and a pumping bassline do the talking, while the Disco Odyssey vocal utilizes Sophie Ellis Bextor’s iconic top line over the dancefloor-ready remix. 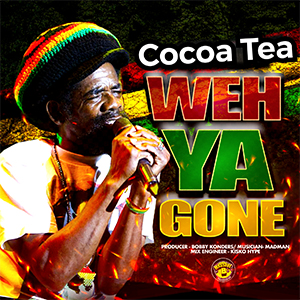 The latest information on Music, Events, Deals and Discounts