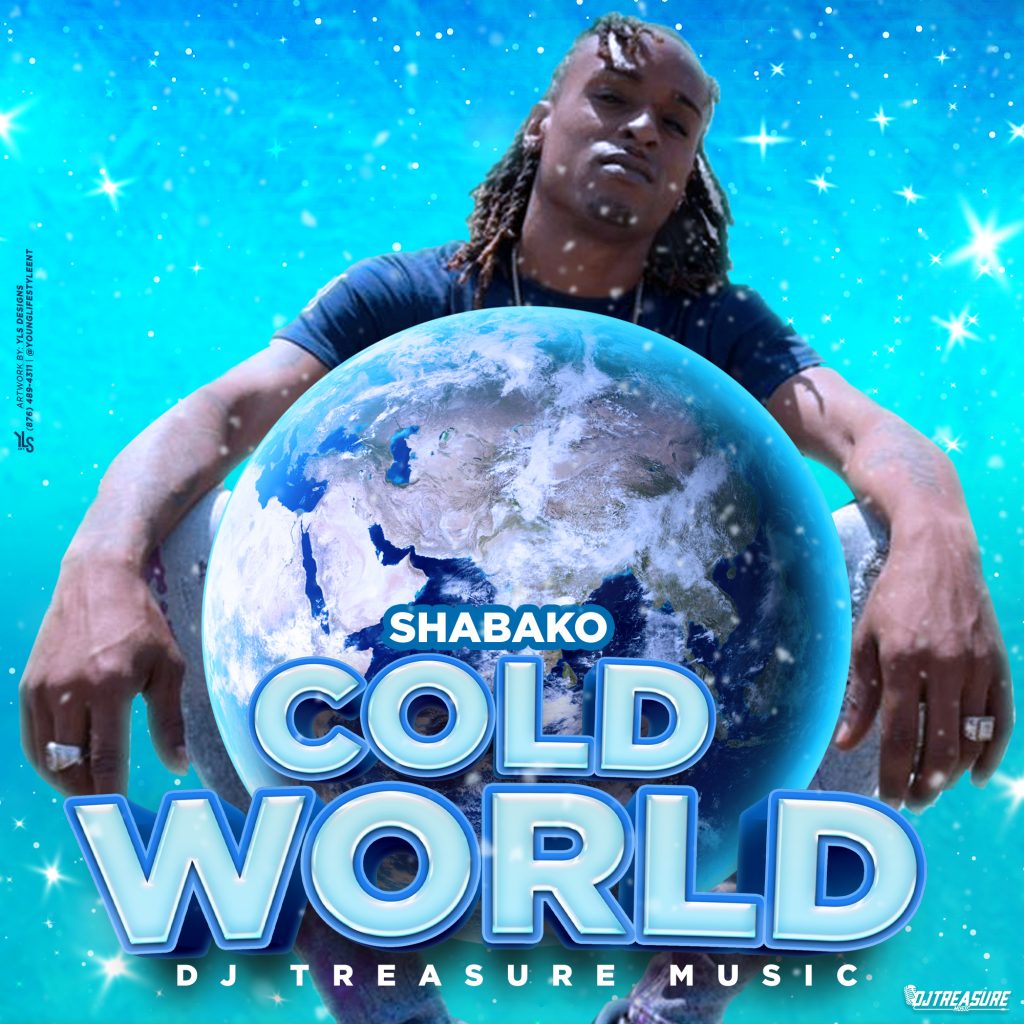 Hot track coming from the beautiful Island of Jamaica! This easy rhythm with Reggae Dance Hall Soca vibes is blended with the cool vocals of Shabako as he tell the story of life, heartache, and prosperity. With the recent highlight from Bounty Killer & Vybz Kartel in regards to Shabako’s hit song Cold world. Shabako is a fast rising dancehall artist out of St. Thomas, Jamaica. He has been finding hits after hits  that’s racking up crazy views and getting him exposure to some major radio station overseas who are adding the song to their playlist like Hot 97 Radio (Bobby Konders) in NYC , BBC 1Xtra (Seani B) in the UK, Hot 93.7 (Dj Buck1) in Boston, Heart of Love Radio (Mixmaster J) in the UK, Flames Radio (DJ Alicia) in the UK, RCI (Mareen Alexander) in ST. Lucia to name a few.

He has been making his rounds locally on radios doing promotion. He was also featured and performed on Onstage TV, The Fix, TVJ Intense , The Jamaica Observer and The Jamaica Star.

He recently dropped a big song called “Cold World” produced by internationally renowned DJ Treasure that’s taking off like a firestorm and getting lots of love on social media and on his YouTube channel, the song has over 66K views in Four (4) days and counting. ALot of radio and mixtape personnel are taking on the new sensation who just keeps dominating with every song he drops. Shabako says he aspires to inspire the nation with positive music with a modern twist and to help elevate the reggae/dancehall brand worldwide.